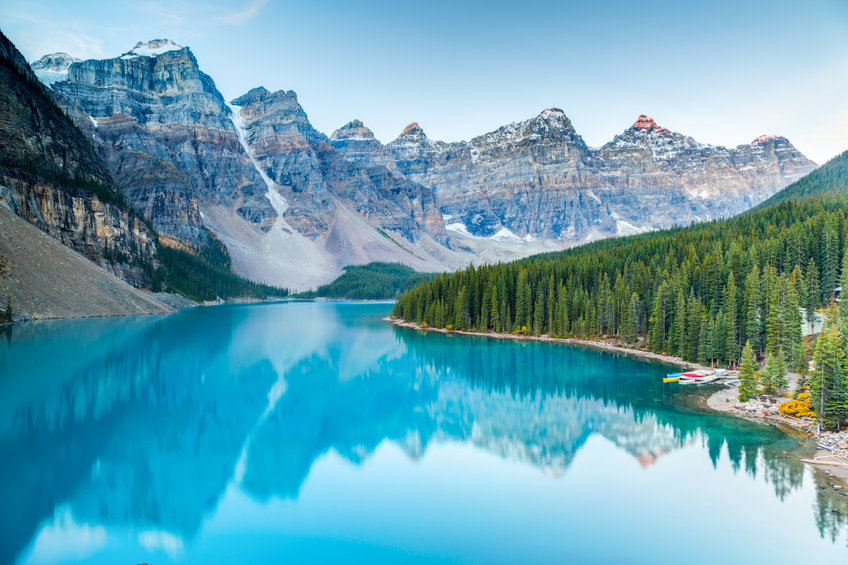 Alberta is bordered by British Columbia to the west, Saskatchewan to the east, the Northwest Territories (NWT) to the north, and the U.S. state of Montana to the south. It is one of the only two landlocked provinces in Canada. The eastern part of the province is occupied by the Great Plains, while the western part borders the Rocky Mountains. The province has a predominantly continental climate but experiences quick temperature changes due to air aridity. Seasonal temperature swings are less  pronounced in western Alberta due to occasional chinook winds.

Alberta is a province in western Canada, home to the gorgeous Canadian Rockies, the amazing cities of Calgary and Edmonton, and a diverse landscape that ranges from prairies to badlands to seemingly endless forests.

Other popular sites include: