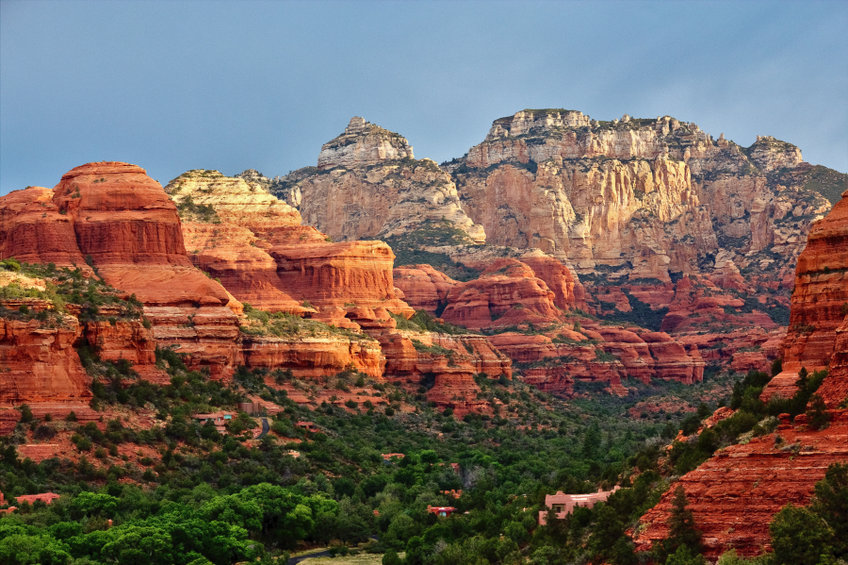 Arizona, a southwestern U.S. state, is best known for the Grand Canyon, the mile-deep chasm carved by the Colorado River. Flagstaff, a ponderosa pine–covered mountain town, is a major gateway to the Grand Canyon. Other natural sites include Saguaro National Park, protecting cactus-filled Sonoran Desert landscape. Tucson is University of Arizona territory and home to the Arizona-Sonora Desert Museum

Since the 1950s, Arizona’s population and economy have grown dramatically because of migration into the state, and now the state is a major hub of the Sun Belt. Cities such as Phoenix and Tucson have developed large, sprawling suburban areas.

Arizona is home to a diverse population. About one-quarter of the state is made up of Indian reservations that serve as the home of 27 federally recognized Native American tribes, including the Navajo Nation, the largest in the state and the United States, with more than 300,000 citizens.