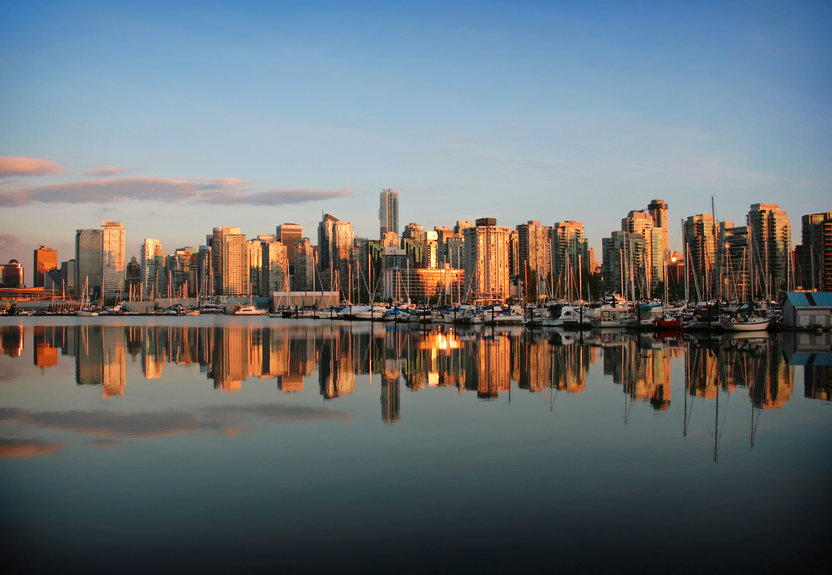 British Columbia, Canada’s westernmost province, is defined by its Pacific coastline and mountain ranges. Nature areas like Glacier National Park offer hiking and biking trails, as well as campgrounds. Whistler Blackcomb is a major ski resort that hosted the 2010 Winter Olympics. The scenic Sea-to-Sky Highway links Whistler with Vancouver, a city known for its film industry, at the province’s southern U.S. border.

Tourist Attractions:  From the rainforest to mountain tops and the cities in between, British Columbia is full of wonders sure to leave you breathless.

For specific licensure information for your province, please check the links below.
Med Sleep of CanadaCanadian Sleep SocietySleepTech of CanadaBoard of Registered Polysomnographic Technologists