You are here:
Respiratory Therapy News 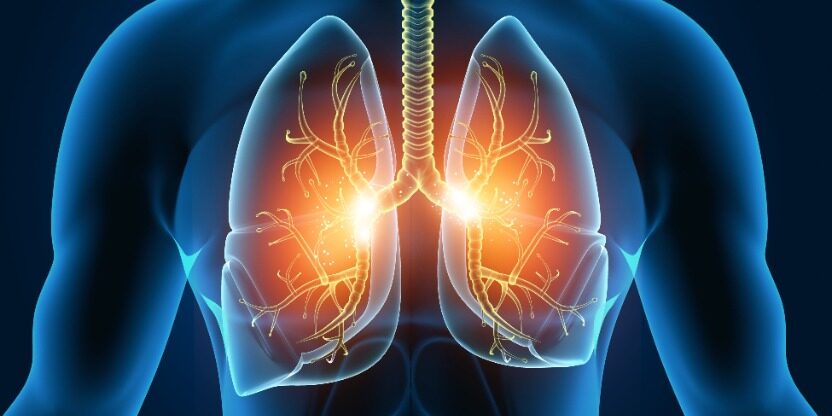 Mycobacterium avium complex, also called MAC, is a group of bacteria that can cause life-threatening infections in people with severely compromised immune systems. MAC consists of two types of nontuberculous mycobacteria:

MAC organisms are common in soil and water and are easily inhaled during daily activities. Most of the time they cause no harm, but they can cause infection in groups with certain risk factors. These groups include people living with lung disease such as bronchiectasis and COPD, and people with a weakened immune system because of an autoimmune disorder or medical treatment such as drugs that compromise immunity. Postmenopausal women and people over 65 years old are also more likely to develop MAC lung disease than the general public. Below are key facts described by the American Lung Association[i]:

Adding to the challenge of NTM-PD (Non-tuberculous mycobacterial pulmonary disease) management has been the limited options for patients with progressive disease following treatment with conventional antibiotics[ii].

The 2018 FDA approval of amikacin liposome inhalation suspension (ALIS) for patients with MAC who did not achieve a negative sputum culture after a minimum of 6 consecutive months of a multidrug background regimen therapy represented a much-needed option for those patients with refractory MAC[iii]. This development also precipitated an update to NTM-MAC (non-tuberculous mycobacterial pulmonary disease) consensus recommendations with the publishing of the American Thoracic Society/European Respiratory Society/European Society of Clinical Microbiology and Infectious Diseases, and Infectious Diseases Society of America guidelines in 2020.[iv]

What is a Respiratory Therapist? And Why So Needed?
November 11, 2020