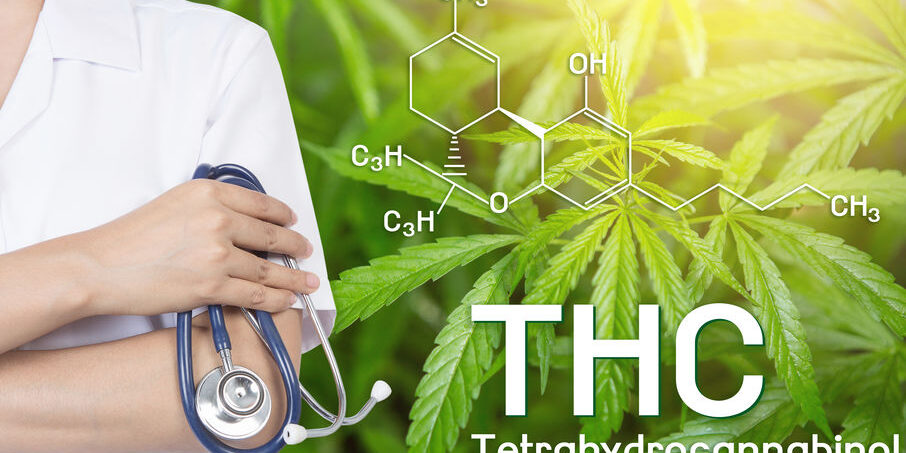 Cannabis use has Been Around for a Long Time

The medicinal use of cannabis dates back to 4000 B.C. where Cannabis was regarded among “five grains” in China and was farmed as a major food crop. 2737 B.C. was the earliest record of cannabis use as a medicinal drug, treating populations in China for gout, rheumatism, and malaria, among others. Around 1000 B.C., cannabis was reported to be a source of happiness and joy-giver to the Hindu populations of India and was often smoked during devotional and religious events. Remnants of cannabis was recovered from the mummy of the Egyptian pharaoh Ramesses II, apparently used in the mummification processes in 1213 B.C. In 207 A.D. in China, Hua T’o was the first physician ever documented to describe cannabis as an analgesic, using a combination of wine and cannabis to administer anesthesia prior to surgery. In 1300 A.D., cannabis was used in Eastern Africa to treat malaria, asthma, fever, and dysentery. Interestingly, Spanish traders introduced cannabis to the Americas, but for use in fabricating rope and weaving cloth.

In 1839, the Irish physician William O’Shaughnessy introduced the therapeutic uses of cannabis to Western medicine. He postulated that there were NO negative side effects and promoted its widespread use. In the 1900’s, the substance was being used to treat nausea, rheumatism, and labor pain. Surprisingly, it was available over the counter and labeled the “One Day Cough Cure.”

Unfortunately, the Harrison Act of 1914 declared its use a crime. The Harrison Narcotics Tax Act (Ch. 1, 38 Stat. 785) was a United States federal law that regulated and taxed the production, importation, and distribution of opiates and coca products. The act was proposed by Representative Francis Burton Harrison of New York and was approved on December 17, 1914. It stated:

“An Act To provide for the registration of, with collectors of internal revenue, and to impose a special tax on all persons who produce, import, manufacture, compound, deal in, dispense, sell, distribute, or give away opium or coca leaves, their salts, derivatives, or preparations, and for other purposes.”

In other words, physicians could prescribe narcotics to patients in the course of normal treatment, but not for the treatment of addiction. Ironically, the American Medical Association (AMA) opposed the act because the tax was imposed on physicians prescribing cannabis, retail pharmacists selling cannabis, and medical cannabis cultivation/manufacturing. Despite the AMA objection, the bill was eventually passed into law.

In a more critical blow to the industry, the Marijuana Tax Act banned the use and sales of cannabis in the United States. At that time, some argued that the aim of the Act was to reduce the size of the hemp industry being generated by wealthy businessmen such as Andrew Mellon, Randolph Hearst, and the Du Pont family. At that time, hemp had become an unbelievably cheap substitute for the paper pulp that was used in the newspaper industry. Hearst felt that this was a threat to his extensive timber holdings. Mellon, Secretary of the Treasury, and the wealthiest man in the US, had invested heavily in the Du Pont family’s new synthetic fiber, nylon, a fiber that was competing with hemp.

In an unusual reversal, after the Japanese invasion of the Philippines in 1942, the Department of Agriculture and the US Army urged farmers to grow fiber hemp. Tax stamps for cultivation of fiber hemp began to be issued to farmers, and despite the tenets of the 1937 Act, over 400,000 acres were developed for hemp growth during war years.

In 1964, the molecular structure of THC (the active component of cannabis) was discovered and synthesized by Israeli chemist Dr. Raphael Mechoulam. In 1970 the drug was classified as a Schedule 1 Drug which apparently limited further research into the plant. The FDA stated that the drug had no accepted medical use.

The resurgence of cannabis use began in 1988, when the CBD1 and CBD2 cannabinoid receptors were discovered, and are known as some of the most abundant neuroreceptors in the brain. Between the years 2000 and 2018, medical cannabis was legalized in some states and Canada.

Cannabidiol (CBD) is a chemical found in the Cannabis sativa plant. The substance delta-9-tetrahydrocannabinol (THC) is also found in cannabis and is the major active ingredient in marijuana. Hemp also contains CBD but only contains traces of THC. The passage of the 2018 Farm Bill made it legal to sell hemp and hemp products in the U.S.

Medical applications of cannabis derivatives contain CBD but do not contain THC. Today, the medical use of cannabinoids has been especially successful in the treatment of the following:

The use of cannabinoids in the treatment of OSA have just begun, with further studies to come. A complete physician-based discussion course of the use of medical marijuana in sleep can be found at our new course, “Cannabis & Sleep”.

CREDIT: Course is approved for 1.0 credit hour of continuing education

FORMAT:  Format is MP4. This course is a recorded Web Presentation by Mark Rasmus, M.D.

Listen to this short 7-minute conversation with the physician presenting the course: