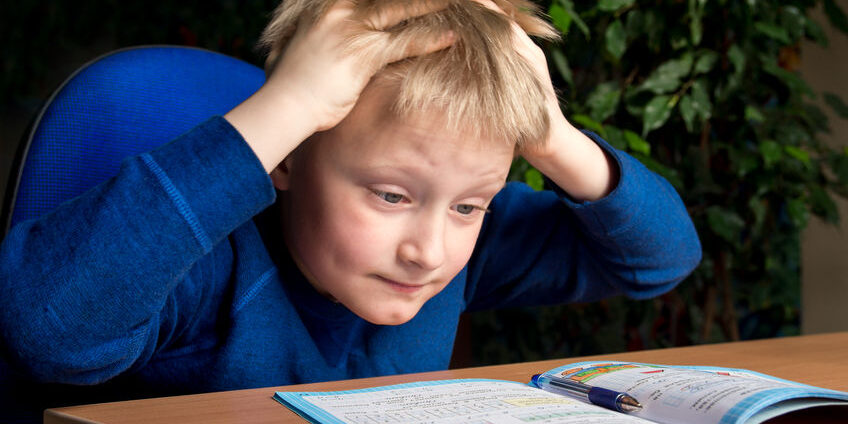 ADHD Awareness Month is celebrated every October, with events and activities happening across the country and around the world. Attention-deficit–hyperactivity disorder (ADHD) is one of the most common childhood psychiatric disorders, estimated to affect 5–10% of school-aged children worldwide.

“Knowing is Better” as the Attention Deficit Disorder Association says.  “While awareness about adult ADHD has certainly grown, we have a long way to go before we’re able to help ADHDers everywhere. ADDA believes one of the best ways we can extend the benefits of awareness is to equip ADHDers with resources to help themselves.”

There is a strong association between the symptoms of ADHD and snoring in children. Any child who struggles to breath at night, snores regularly or has restless sleep should be evaluated for obstructive sleep apnea (OSA). Snoring is not normal in any child and should be treated. The treatment may involve the use of medications and/or tonsillectomy and adenoidectomy. There is growing evidence that untreated childhood OSA can lead to long term difficulties with cognitive function. Conversely, treatment of this problem can improve behavior in any setting as well as academic performance.

The American Academy of Pediatrics and other experts in the field of childhood sleep now recommend a clinical evaluation of any child who snores or breathes loudly at night. If a snoring child has symptoms associated with sleep disordered breathing, including reduced attention span, poor school functioning or easy distractibility, treatment should be strongly considered.

What are some of the residual effects of sleep disorders in children?

As children age, their need for sleep changes and the type of sleep problems they have can also change. For children of any age, parents play a vital role in helping their children develop and maintain good sleep habits. Parents must monitor their children’s sleep and seek help for any problems that are noticed.

In addition to the relationship between ADHD and OSA, we must also consider the significance of the relationship between ADHD and restless legs syndrome (RLS). RLS is a sensorimotor disorder characterized by an irresistible urge to move the legs, which is often accompanied by uncomfortable sensations in the legs or, less frequently, other body parts. These sensations are relieved by movement and are worse in the evening or night and when resting. A number of studies have reported there is a link between ADHD and RLS.

In 2008, researchers looked at several previous studies that showed a relationship between the two. According to the researchers, there are three theories as to what would link ADHD and RLS:

“Sleep disturbances caused by RLS are creating symptoms similar to ADHD. This can include inattention, impulsivity and motor hyperactivity. Daytime sleepiness in children may be compensated for by hyperactivity, which is used as a mechanism to stay alert and awake. Conversely, symptoms of RLS, such as the overwhelming need to move around, might be mistakenly seen as ADHD, with the uncomfortable sensations causing inattention – and not necessarily a symptom of ADHD.”

The Connection between Childhood Disordered Breathing and ADHD

SleepEdu.org offers the online continuing education course, “The Connection between Childhood Disordered Breathing and ADHD” for Sleep Technicians and Respiratory Therapists. The overall objective of this course is to provide the participant with an understanding of sleep disorders and daytime sleepiness in children with attention deficit hyperactive disorder (ADHD), the associated cognitive changes of the sleep disorder, and the underlying cardiovascular and metabolic diseases.

A discussion about the impact on quality of life will be provided to further the understanding for the participant of the need for assessment and treatment of pediatric sleep disruption.  The participant will be able to describe the most common treatment modalities, and how to assess the most appropriate therapy.